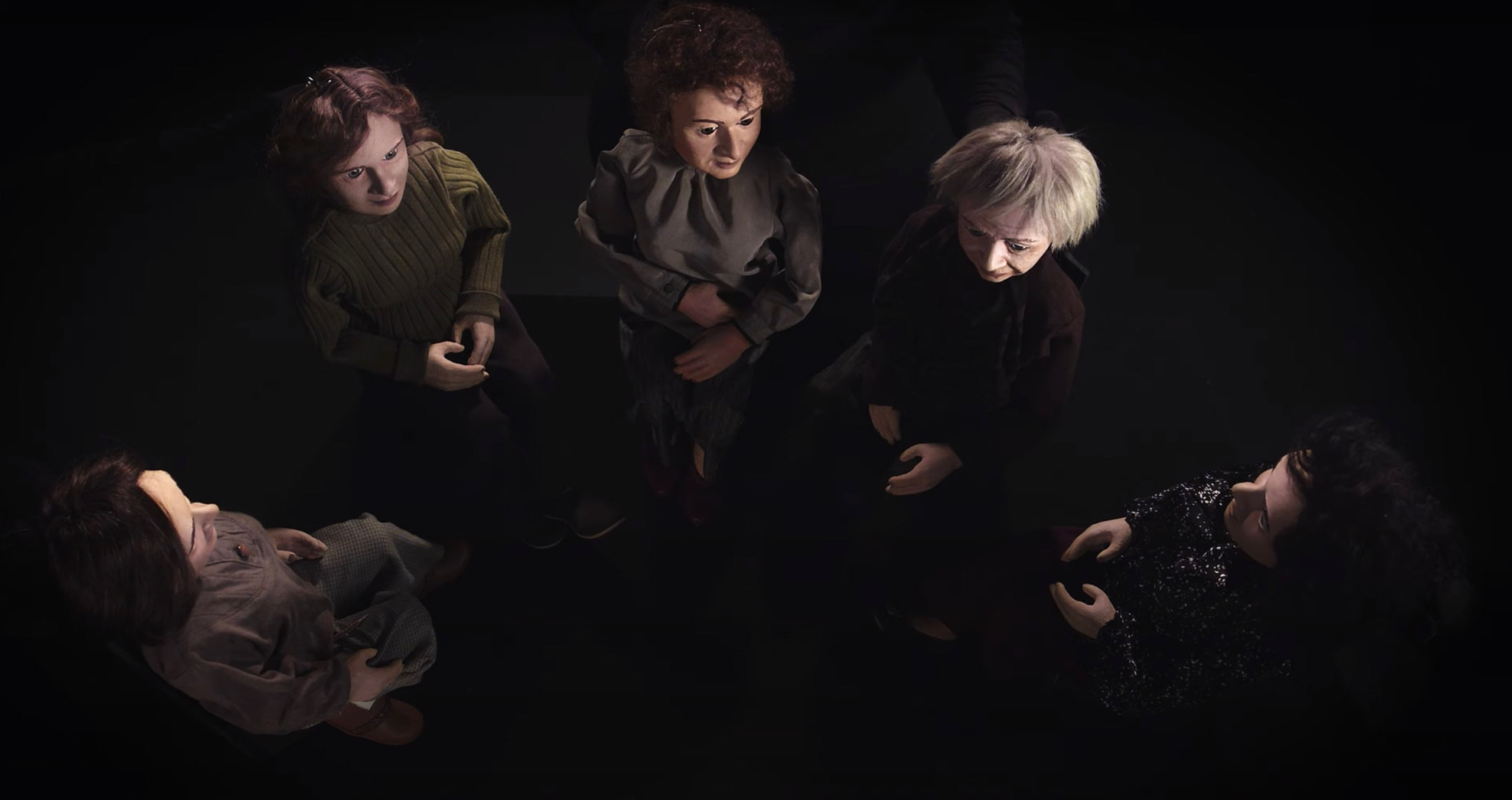 On the occasion of this 8th edition, the OVNi Festival has taken the side of this touch of eccentricity, omnipresent vector of both curiosity and doubt, the Folly.

As announced by Nathalie Amae, Artistic Director of the festival, the follies of OVNi are plural. Its programme reflects the extravagance of the collective gaiety or the fury of the world.

« Follies » are also understood to mean holiday or reception houses built from the 14th century onwards by the aristocracy or the wealthy bourgeoisie on the outskirts of towns. It was a question of inviting close relations or acquaintances there in all intimacy, even in secret, a concept renewed and developed by contemporary artists. Here, it will indeed be a question of welcoming the spectators in hospitable places of the intimate, in particular hotel rooms.

The festival gives us a special appointment with folly on November 26 from 2:00 to 6:00 pm on the occasion of the Parcours OVNi en ville, which, like a furtive look through a spyhole, lets us go from one Folly to another. Let’s underline here some programmes more particularly anchored in the theme.

In the shadow of the rue Delille, the Librairie Vigna opens its doors to show a work by Maria Klonaris and Katerina Thomadaki. For these two video artists, the study of the medium leads little by little to the discovery of archives of Doctor Klonaris who questions the image of the hermaphrodite and even more intersexuality. The body, vector of incomprehension is then put to the test of the psychic study.

L’Atelier ouvert also appropriates this flaw and encourages us to follow it thanks to a spun performance in the form of three encounters, offering a shifted approach to the bachelor party, the wedding and finally the wedding night.

Along the Parcours OVNi à l’Hôtel, folly has particularly inspired our guest curators.

The hotel La Malmaison welcomes Annie Aguettaz and Isabelle De Maison Rouge who have each selected 3 artists. Annie Aguettaz through her choices shows how the artist can let himself slip into this state of drift and apprehend the follies of the world. Adrian Paci invites the viewer to dive with him into the meanders of a bright red signifying the acidity of domestic violence. The eyes fixed on the immobility of the bright color, the visually impaired voyeur creates his own images in order to represent the folly of the narrated scene. Jeanne Susplugas plays on the uncertainty of vision and offers, under the appearance of a phantasmal lightness, the image of this contemporary woman alienated by her societal environment. At the bend of a room, Ali Kazma appropriates the place of the body and its torments in front of the hazards of the environments. For Isabelle de Maison Rouge, folly seizes sensations, takes up the ubiquitous link between frenzy and the Woman to lead to the mysterious character of an atmosphere that is at the same time distressing, uncomfortable and curious. Actions Anonymes SA leads the viewer to the extravagance of globalization and globalization through the prism of man. This study offers a change of point of view by integrating the work of non-artistic creation into this reflection. Carried away in a « sound matter », the vision disturbed at regular intervals, Agnès Guillaume places the Woman within a conquering design. Then, in the manner of Kafka’s Metamorphosis, Isabelle Levenez, fixes the Woman within the rituals which embody her and which highlight her « apparent fragility and the real resistance » which she leads.

At the WindsoR Jungle Art Hotel, which houses a very international programme, folly lets appear another sample of its incarnations. The Cultural and Information Center of the Ukrainian Embassy, for example, embodies with the « Saint Sebastian » of the video artist Mykhaylo Barabash the tug-of-war between delirium and hope, meanwhile the Taiwanese Cultural Center embarks us in a frantic search for clairvoyance. It is then that the myth resurfaces with a video proposal from the Centre Wallonie Bruxelles. Indeed, the notion of folly seeps into every corner, and sometimes, only the artifacts of a presumed reality, allow to hang on in extremis to avoid sinking. It is there the glance affixed by Monica Hirano as well as that of Roman Carré represented by Laboratorio Arts Contemporains. Whether alone or influenced by the collective, Man faces the madness of humans in front of the natural world in its multiple dimensions with Renata Haar a proposal of Isabelle Pellegrini-Circa and with the video artist Isagus Toche.

OVNi Folies! uses this term, full of displacements and ambiguities, to develop a multitude of artistic interpretations with the crazy ambition to bring the festival-goer to understand the incomprehensible…