Cultural and sports centre in Nice 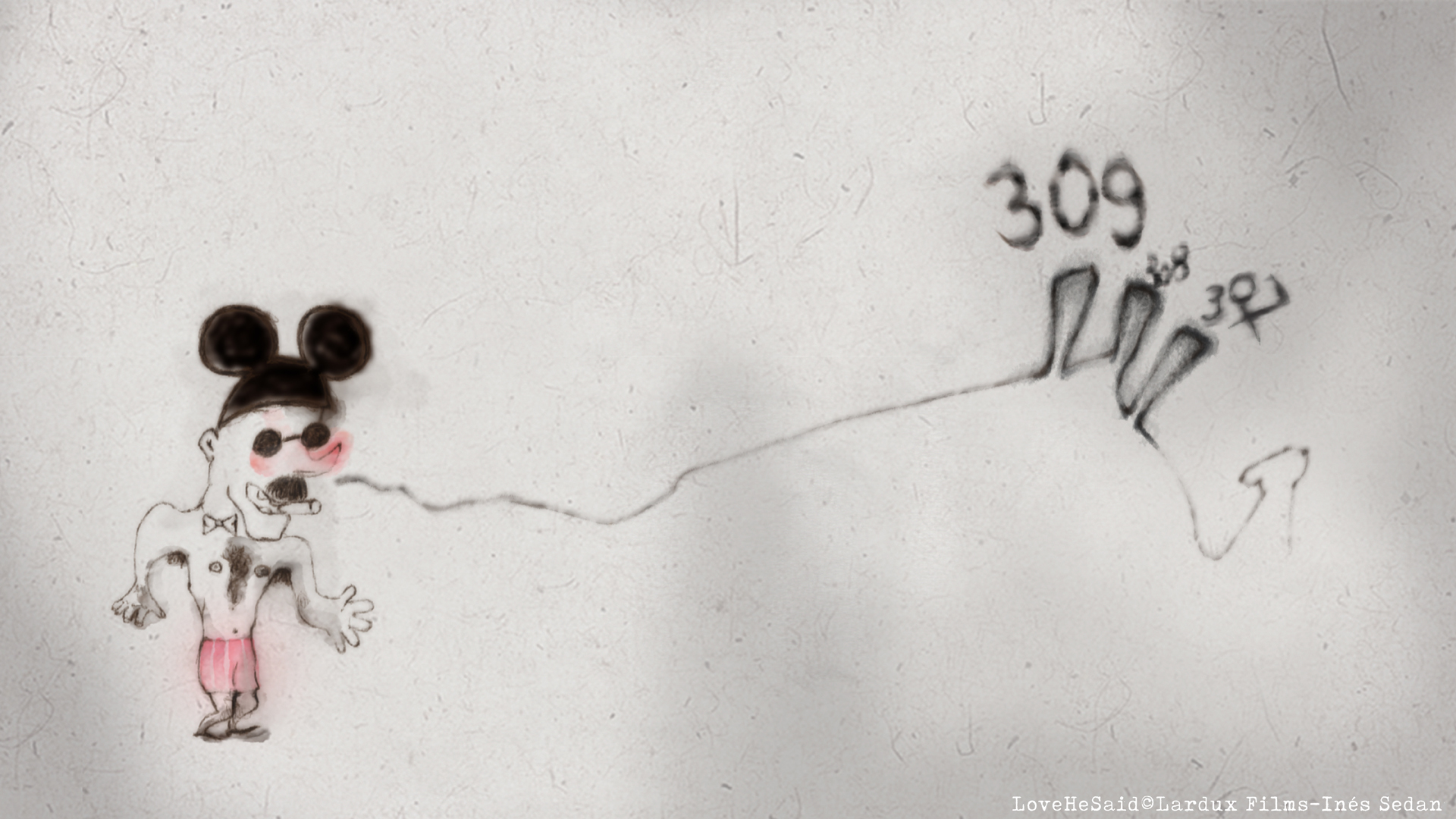 One day in 1973 in San Francisco, Charles Bukowski, an underground poet and punk before his time, reads the poem LOVE in front of a raging audience that has come to watch the trash poet’s provocations… Yet it is not punk that appears but a lonely man, broken, hungry for love and tenderness… 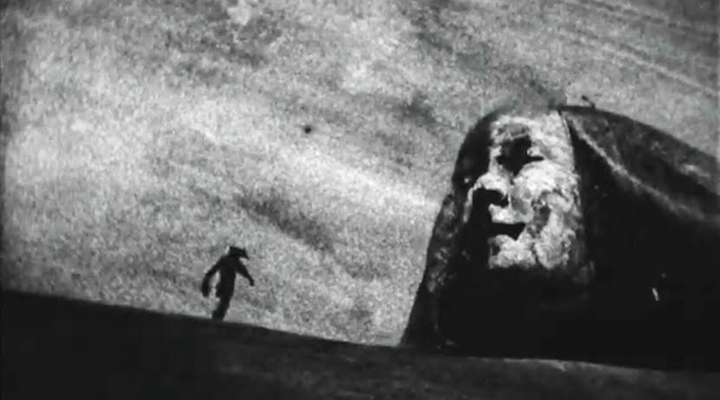 The woman who powders herself

A character flees and metamorphoses. 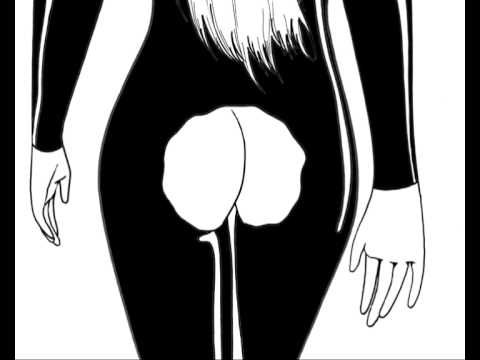 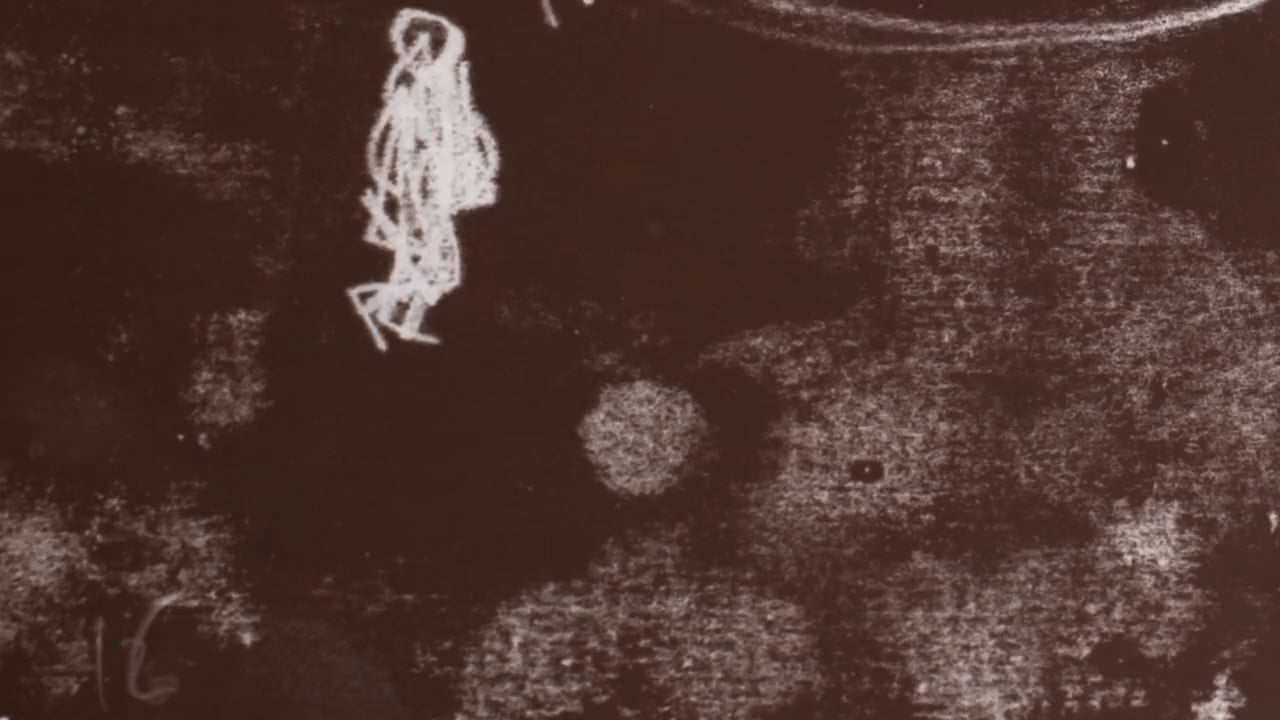 Monotype-tributes to the series Twin Peaks by David Lynch… 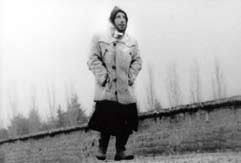 The story of Paul’s life leads to a sign. 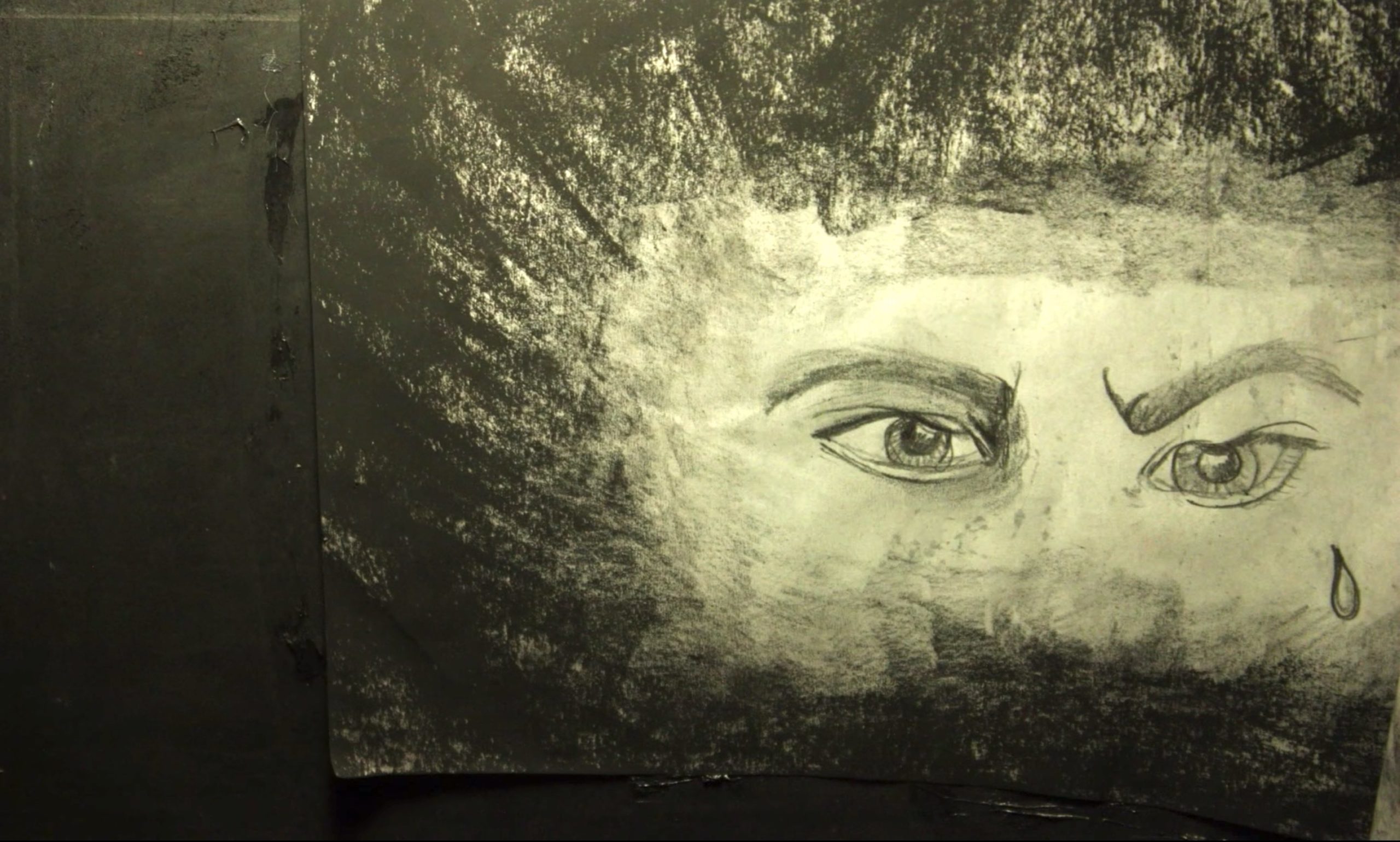 @Girl in the Hallway - Magnan

Girl in the Hallway

A man testifies to the circumstances surrounding the disappearance of a child and bears with difficulty the heavy burden of his silence and inaction.