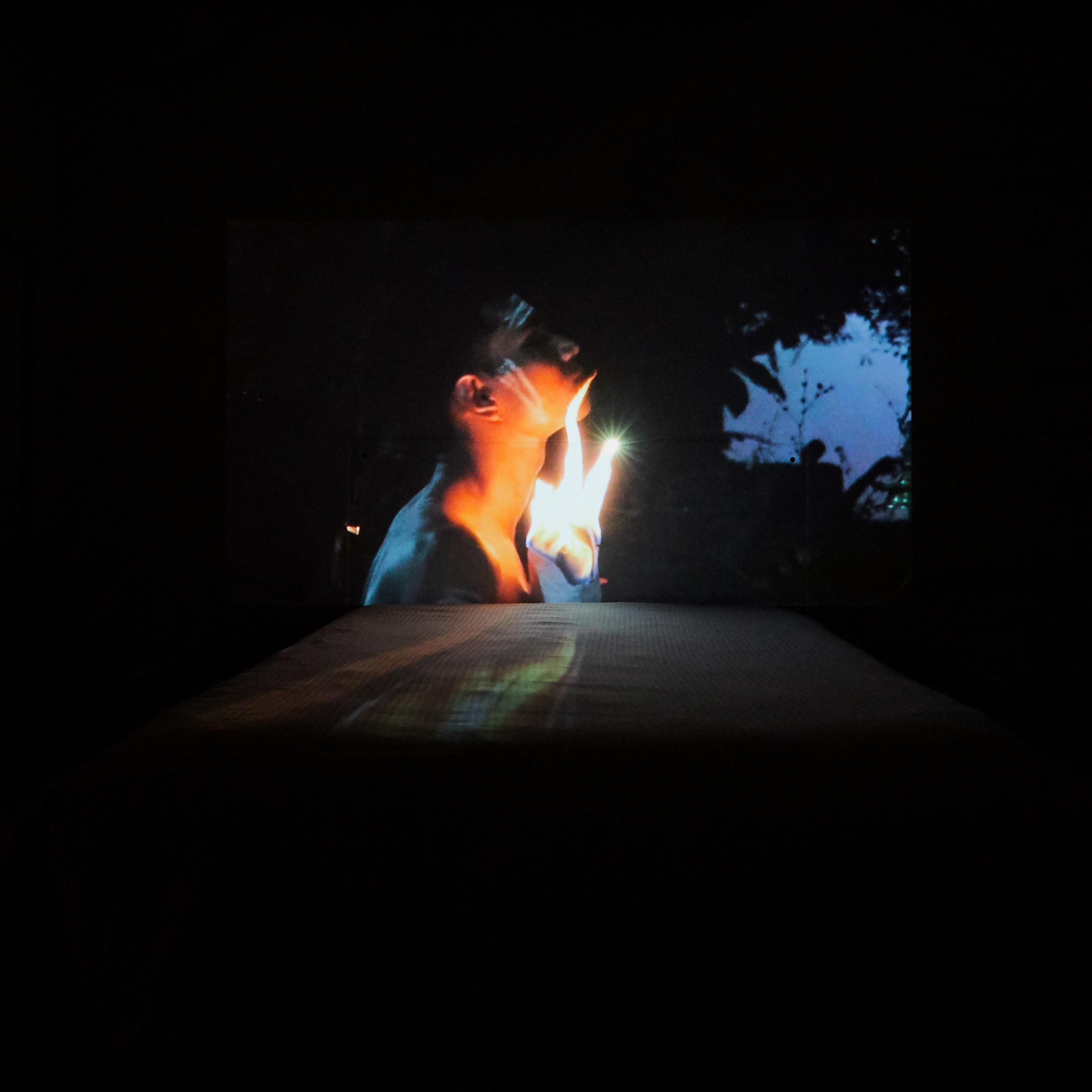 In 2020, a new prize is created, the « Emergence » Prize, which will reward one of the young artists of the PACA region selected for a video project at the West End Hotel and the Splendid Hotel. The prize supported by the CHE (Centre de Haute Energie Nice) up to 2000 euros will be awarded by a jury composed of several members: Sylvain Lizon (Villa Arson), Pascal Neveux (FRAC PACA), Mathilde Roman (Professor Pavillon Bosio), Cédric Teisseire (La Station).