Works from all over the world invite guests in the hotel’s corridors to create their own stories in a series of mazes presented from room to room. But how can one find oneself in these labyrinths when the thread of Ariadne’s stroll is the very idea of a ‘maze’? This series of videos invites us to reflect in images on the complexity, the political character and the poetry of space, whether digital or real.

Sea of Iron begins at some point in the future with someone searching through data from a discarded Artificial Intelligence monitoring system. The fictitious data retriever is searching for signs of resistance left by anonymous people who shut down the system. The trail-seeking journey reveals that acts of resistance are related to ‘missing’. Gimhae, the setting of the film, is a city where ancient remains of the Iron Age are excavated, and at the same time a huge data center will be built. ‘Sea of Iron’ asks how a solidarity of resistance and disobedience is possible in a society where all daily lives are monitored, recorded, controlled and stored.

About the artist
Hyewon Kwon captures stories of individuals and spaces hidden from historical records and reconstructs them into videos, after researching places associated with particular past events and memories. She graduated from Korean National University of Arts and studied media art at Slade School of Fine Arts, University College London. Hyewon Kwon was selected for the Bloomberg New Contemporary(UK) in 2011 and awarded the Grand prize from the SongEun Art Award in 2019. She also participated in the SeMA Nanji Residency, the Seoul Museum of Art (2016) and the Goyang Residency, the National Museum of Modern and Contemporary Art (2017). Her recent exhibitions include Common Front, Affectivle (Nam Jun Paik Art Center, 2018), The Arrival of New Women (National Museum of Contemporary Art, 2017). 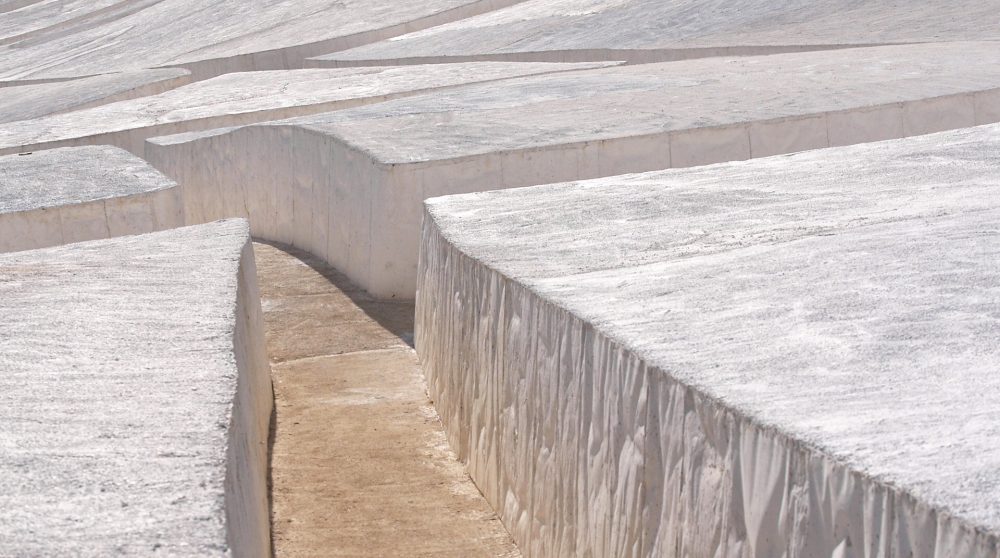 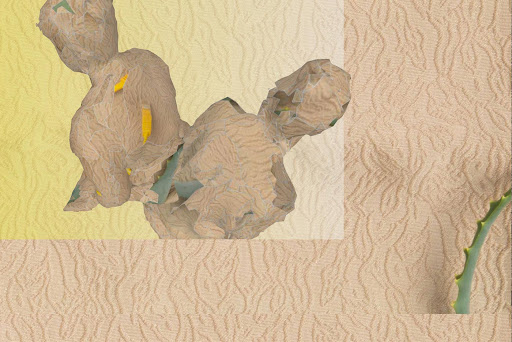 Elisa Giardina Papa is an Italian artist whose work investigates gender, sexuality and labour in relation to neoliberal capitalism and the borders

of the Global South. She received an MFA from RISD and a BA from Politecnico of Milan, and she is currently pursuing a PhD in film and

media studies at the University of California Berkeley.

The Angst Hotel in Bordighera dates back to 1886. A ruin from another century, it bears a dark aura, with the name of its Swiss founder proudly inscribed on its pediment: Angst, which means fear in German and whose typography remains slightly visible. Agathe Wiesner, who has managed to squeeze her way into the den of the Hotel Angst, invites us to take a special stroll through this place, as if collected, with a small-format projection, between the postcard and the family photo. The tripod used in the installation is also the one used to film the locations, a relic of the shooting. Agathe Wiesner considers this type of monstration to be very representative of her generation, which has the possibility via the internet to watch a film by Charlie Chaplin as a live discussion by an ordinary internet user on the same medium.