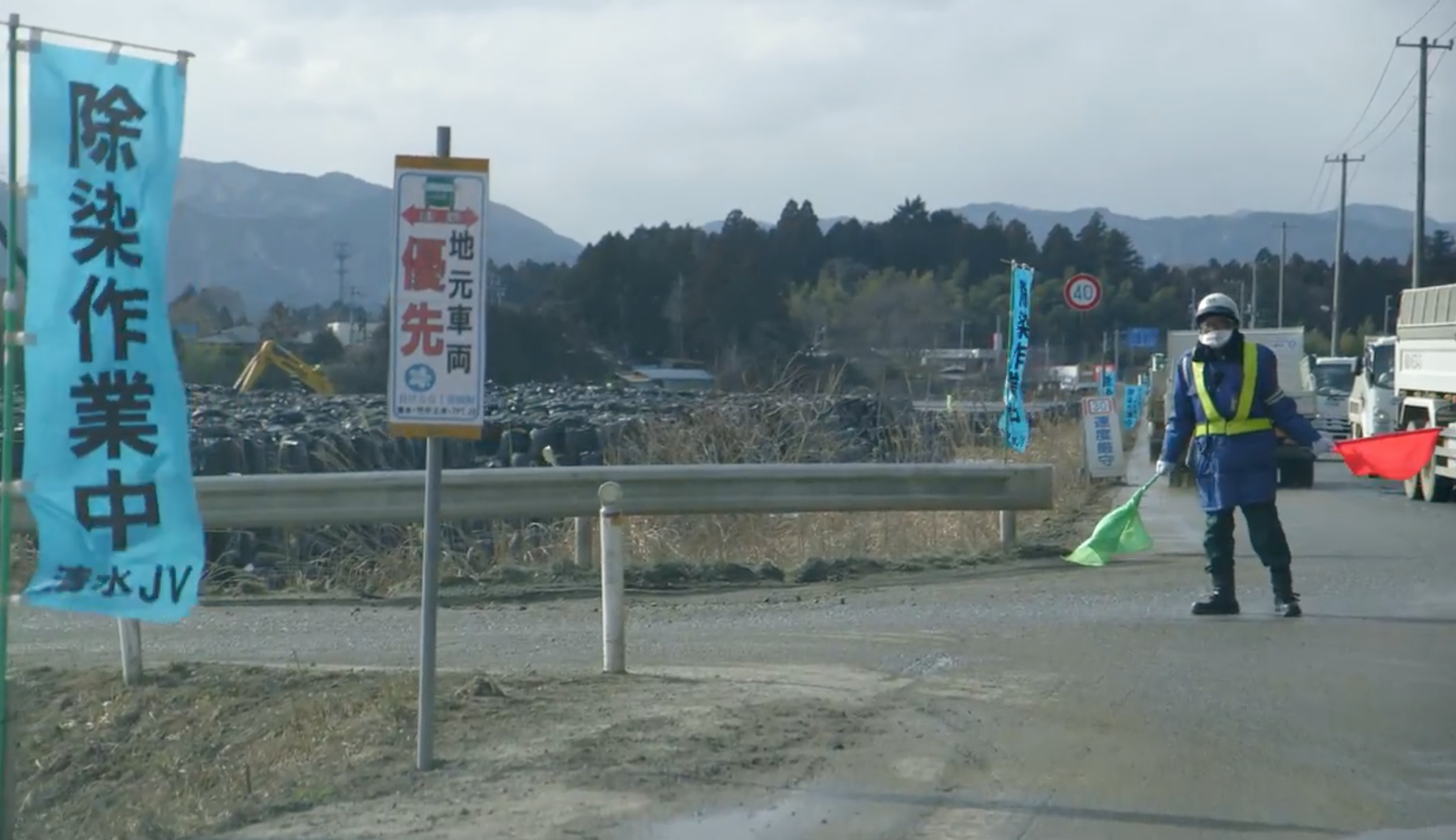 « « A Room of One’s Own » by Virginia Woolf’s has been with me since the beginning of my residency at the Hotel Windsor. This essay is a lucid treasure on women’s place in the world. In this one, she explains how women absolutely need a room of their own in order to create. They need a place away from the world and from the business of the house, a place to be free, a space of their own for literature to flourish.

Room 77 at the Windsor Hotel is my room. A creative studio where the mind is freed to find the essential, without constraints. The sky is there, behind the window. The starlings dance in a lively and bewitching ballet, dynamic, collective and unique. I feel good here. A bed, a table, and my computer with its hard drives, alone, out of the world. I settle into the liberated time, and dive into the films in the making, with an open heart. My latest film, THE INVISIBLE ISLAND, found its last refuge here before going out into the world. The hotel is empty like a blank page waiting for inspiration. Sometimes you meet artists here; and the keeper of the UFO [OVNi also means UFO in french], Odile Redolfi and her team, welcome me with great generosity. Thank you. »

« A safari in the areas around the Fukushima Daiichi nuclear power plant. »

« Is there a ‘safe’ place on the planet today? I ask myself this question while filming in the exclusion zone around the Fukushima Daiichi nuclear power plant. »

Keïko Courdy is a French multimedia artist and director. She writes, directs, and produces films and digital installations between France and Japan. Upset by the Fukushima disaster, she went immediately to the North-East of Japan at the time of the disaster in 2011. She directed her first feature film « AU-DELA DU NUAGE » and the web documentary « YONAOSHI 3.11 » released in 2013.

In 2021, she will release a new feature-length documentary on the exclusion zone around the power plant, THE INVISIBLE ISLAND.

Keïko Courdy has filmed every year in Fukushima since 2011, developing a relationship of trust with the local populations and nuclear workers. Beyond the spectacular, she seeks to reveal the accuracy of everyday life, and the hidden traumas of this parallel world, an invisible island.

After studying cinema and theatre at the University of Sorbonne Nouvelle Paris III, she taught interactive performance around the encounter between art and technology for three years at the University of Art and Design in Kyoto. She directed the Onomatopia group in Tokyo in the 1990s, KI, a transdisciplinary creation structure in Paris in the 2000s, and now PIKA PIKA FILMS from the south of France where she has settled.