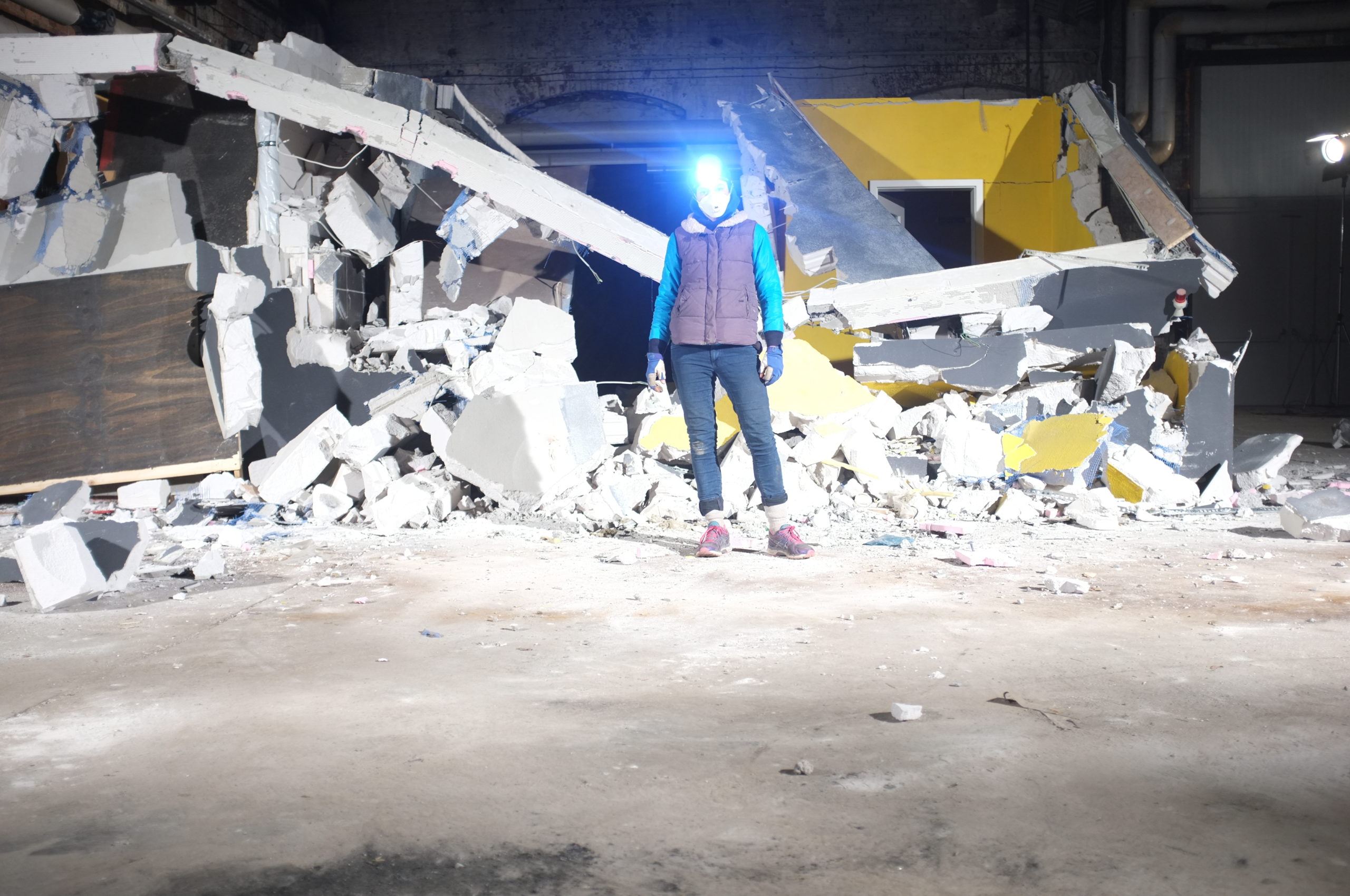 « My aim is to set something in motion and let it run its course. Though I often profit by placing a situation into the most suitable light. I try to avoid losing touch with reality. My personal style is simply the result of what I am doing. Using the medium film as a tool to instill life into the subjects, illustrates the state of mind and ist movements. I understand the possibilities of this medium as the substance of the matter itself.

It is as if humanity has set up the situation then retreated to let it play out according to ist own devices letting the inevitable happen, a bit like the fairies dancing in the garden. This can happen in several directions, sometimes according to human desires, revitalizing the decay of nature, revitalizing the dead, or transmitting fear. In a sense, they are like one-scene plays that live out their unstoppable process, the idea of inevitability becoming a solid presence in itself through the lack of human presence.“

As a guest in residence at the Windsor Hotel during this period of health crisis, video artist Pia Maria Martin had the idea of using the windows of the deserted rooms of the Windsor Hotel as spaces for film projections.
For more information on the project: <OVNi, ouvre la fenêtre !>

About the artist :
Pia Maria Martin ( 1974 in Altdorf at Nuremberg) lives and works in Stuttgart and Nice.
1997-2003 National Academy of Fine Arts Stuttgart
member of the artist and musician collectives « Rock & Bluse » and « Jon Shit ».